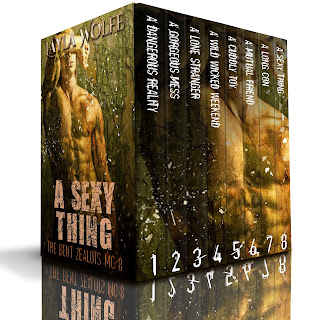 I've just released  THE BENT ZEALOTS MC Box Set #4 (Books 1-8) ! Now you can binge-read the entire acclaimed MM-MC series. Keep your lovers close—and your enemies in bed. The series includes all 8 books: 1. A Dangerous Reality 2. A Gorgeous Mess 3. A Lone Stranger 4. A Wild Wicked Weekend 5. A Cuddly Toy 6. A Mutual Friend 7. A Long Con 8. A Sexy Thing Ride on. Ride on.
Read more

Italian and Spanish Editions are Live! 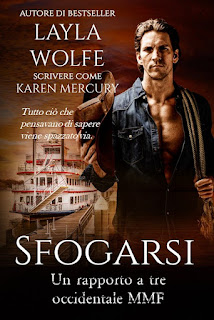 Now I've got  Italian  and  Spanish  editions of most of my books. I'm still working on the Spanish, but all of Layla Wolfe's books are there, and Italian even has  Clair Voyant's  books, my European pen name for my back catalogue. Go check them out if you're curious about motorcycle clubs and westerns in Italian and Spanish!👈
Read more

The French edition is here! 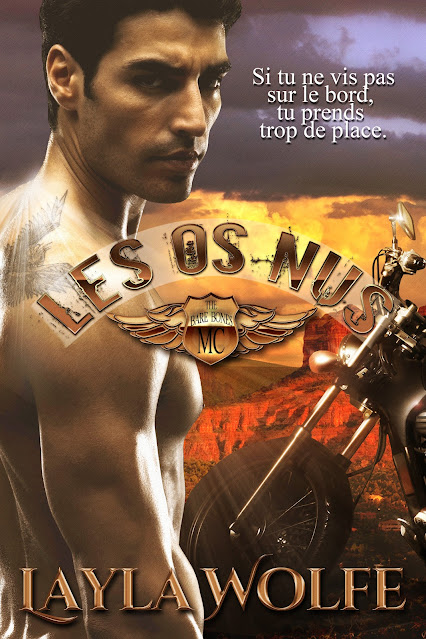 A SEXY THING is live! 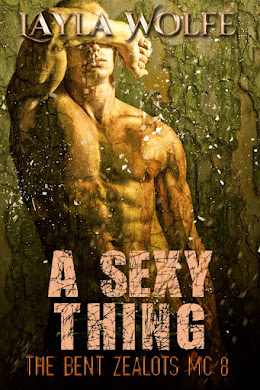 A SEXY THING has gone live on the 'zon! A SEXY THING THE BENT ZEALOTS MC 8 They do not apologize for a damned thing. VAN.   Revenge for the death of my lover led me west, out of the Appalachian holler where meth-making defined me. I was not that backwoods addict but a clean member of a motorcycle club where violence and mayhem prevailed. My only outlet was cruising the dating apps, and yes, catfishing juicy hunks under a fake profile. Some sleazery just never vanishes. But I was trying. Hunt.   As an astrophysicist and family man, I was seemingly living the good life. But the persona I’d kept hidden for decades insisted on bursting forth. I needed to handle the crazy, so I came out to my wife and children. A heart attack showed me the path, and it led directly to the loving arms of Van Rossi, a down-to-earth fellow hillbilly. His rustic persona brought out the lusty, experimental side of me, and I’d follow him to any jackoff club at the end of the earth. Van.   Dr. Mount
Read more
More posts 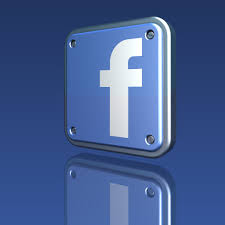 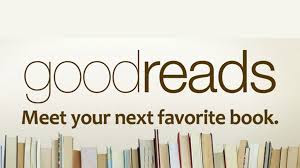