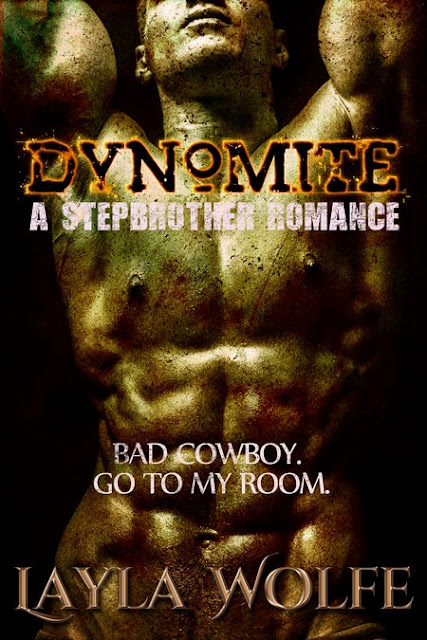 I met him on the shittiest day of my life.
And being arrested for prostitution wasn’t the worst part.

Legend had it my new stepbrother was called Dynomite because, well, he spewed like a raging volcano.

That only made me hate him more, thinking about his damned volcano.  I loathed him and his arrogant vanity, his smug self-assurance.  Dyno Drummond had no reason for vanity as far as I could tell.   He was just an outlaw, a horse that couldn’t be tamed, a down and dirty vaquero who dreamed of being a rodeo star.

He busted his way into my life, my house, fucking everything that walked.  Not me. I was Miss Squarepants, Head Bitch, holier-than-thou cheerleader who couldn’t be touched.  Dyno called me a Force-Me Queen.  If only I knew what that meant.

My football playing boyfriend was a brainless goon.  My BFF coveted and loathed Dyno just as I did.  Dyno’s only friend was the alcoholic Native American, Sequoia, the kid on the fast track to nowhere.

Bad cowboy.
Go to my room. 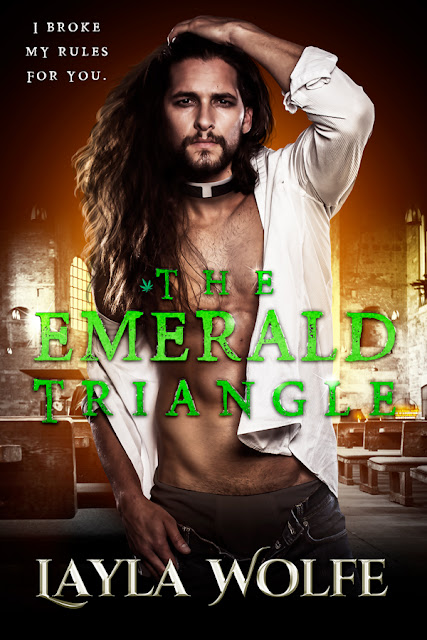 There is a magic about the forbidden
that makes it utterly desirable.

Father Truman Burgess:  I broke my rules for her.
Brought together again after ten years when a suspicious death has gossiping tongues wagging all across town, I don't want to believe what they're saying about Simone Wharton.  She was mine ten years ago and I crave her again now.  My adulterous desire would topple me again from my throne.  I've barely survived one scandal.  Can the citizens of Cinnabar forgive another one?

Simone:  Truman has matured into a fine, mysterious, devoted man.  Unfortunately, he is eminently fuckable.  The white collar he wears is a continuous reminder how out of my reach he is.  I want to scream from the rooftops that he's my man!  But does he only belong to God?

He broke his rules for me.  It's the most delicious, sensual thing to ever happen to me.